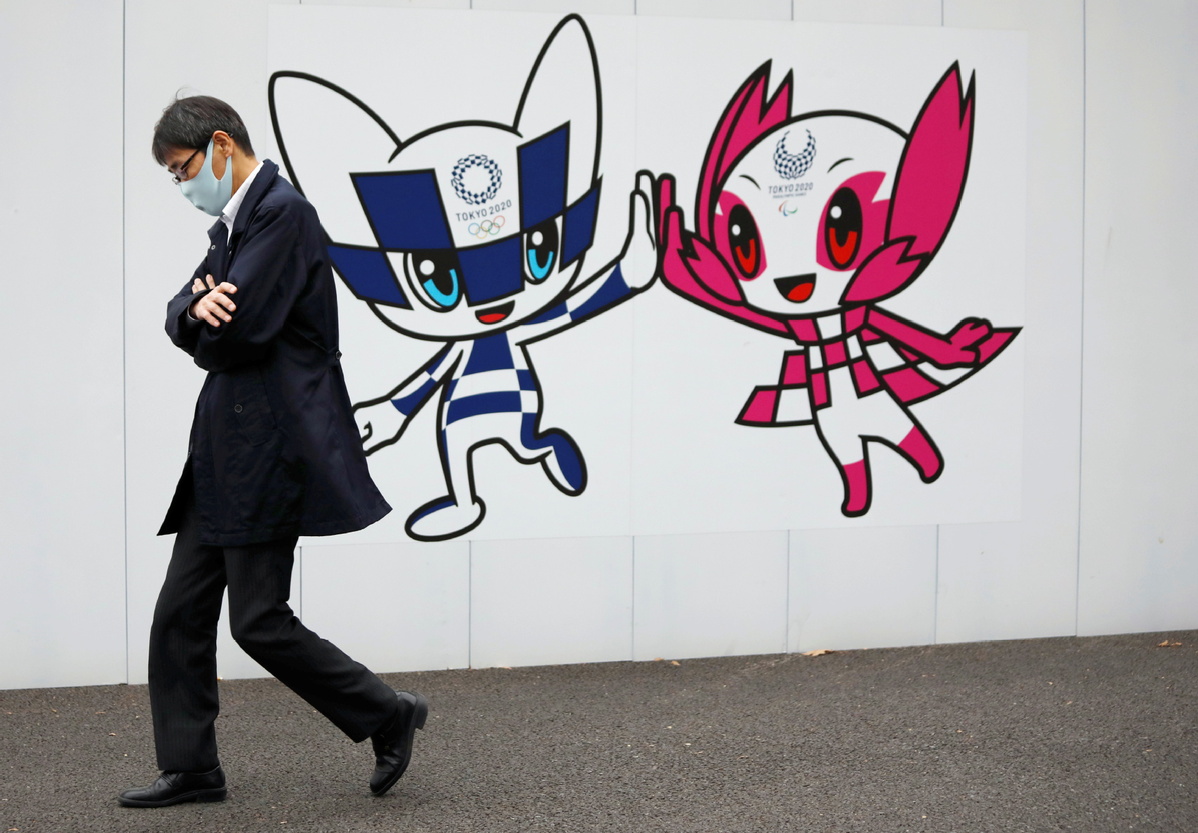 This increased the uncertainty already surrounding the delayed Tokyo 2020 Olympics and Paralympics that are also being plagued by low public support.

The NIID said in a statement on Sunday the new variant, which has similarities to strains found in the United Kingdom and South Africa, only showed limited information about its genetic makeup and it is "difficult to determine how infectious it could be or the effectiveness of current vaccines against it".

In a clear move to reduce public anxiety, NIID head Takaji Wakita sounded some optimism in a Health Ministry news conference on the same day.

"At the moment, there is no proof showing the new variant found in those from Brazil is high in infectiousness," Wakita said.

Brazil's Health Ministry said though it has been notified by Japan that the new variant has 12 mutations, and one of them has already been identified in the variants found in the UK and in South Africa. "It implies a potential higher virus infectiousness," it said.

All of the travelers are under quarantine at Tokyo's airport, the ministry added.

A steep rise in cases and growing concerns over the new, potentially more infectious variants had prompted Japan to halt entry of nonresident foreigners last week. The country declared a state of emergency for Tokyo and three prefectures near the capital on Thursday.

Sunday's findings increased the considerable uncertainty about the Tokyo Games scheduled to take place in July.

An opinion poll conducted during the weekend by Kyodo News showed some 80 percent of respondents in Japan want the Games to be canceled or further postponed. Some 35.3 percent want the Games called off and 44.8 percent said they should be pushed back again.

The results showed a sharp increase on a poll conducted last month by broadcaster NHK, in which 60 percent wanted the Olympic Games to be canceled or delayed again.

The Kyodo poll also saw another drop in the approval rate for the cabinet of Japanese Prime Minister Yoshihide Suga. The rate now stands at 41.3 percent, down 9 percentage points from the previous survey.

The most commonly cited reason for disapproval was Suga's "lack of leadership" over the pandemic. Some 68.3 percent were dissatisfied with coronavirus measures implemented by the government, while 24.9 percent said Tokyo had dealt with the pandemic appropriately.

Agencies contributed to this story.