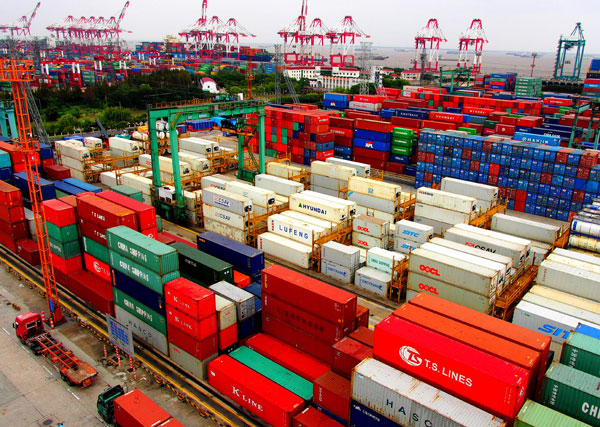 BEIJING - China's foreign trade may fluctuate in the first quarter of 2014 due to seasonal factors like the Spring Festival, said a spokesman for the Ministry of Commerce on Monday.

Despite the same growth rate, many enterprises, especially medium-sized and small ones, are struggling with low profits due to high costs, the rising yuan and difficulties in pricing their goods higher, Shen said.

Shen attributed the difference to the fact that the yuan appreciated about 2.9 percent in January from a year earlier.